The End of Buddhist Lent Day

Tak Bat Devo is a Buddhist festival that is celebrated annually in Central Thailand a day after Wan Ok Phansa, the 1ST day of the 11TH waning moon. This is the celebration in order of Lord Buddha’s return to Earth after delivering a semon to his dead mother in heaven.

In the seventh year after Lord Buddha’s intuition, he decided to give a sermon to his dead mother, Sirimahamaya, in Dusit heaven, so he stayed in the heaven for three months from Khao Phansa day to Ok Phansa day. On Ok Phansa day, the 15TH day of the 11TH waxing moon, Lord Buddha had come back to Earth and made the miracle that all realms (heaven, human, and hell) can see each other while he was going down. The next morning, most Buddhist peple made a big “Tak Bat” event as they had not seen Lord Buddha for almost three months. That event was originally called “Tak Bat Theworohana”, but as the time passed, it had derived to only “Tak Bat Thewo”. To memorize that event, people made it a festival till now. 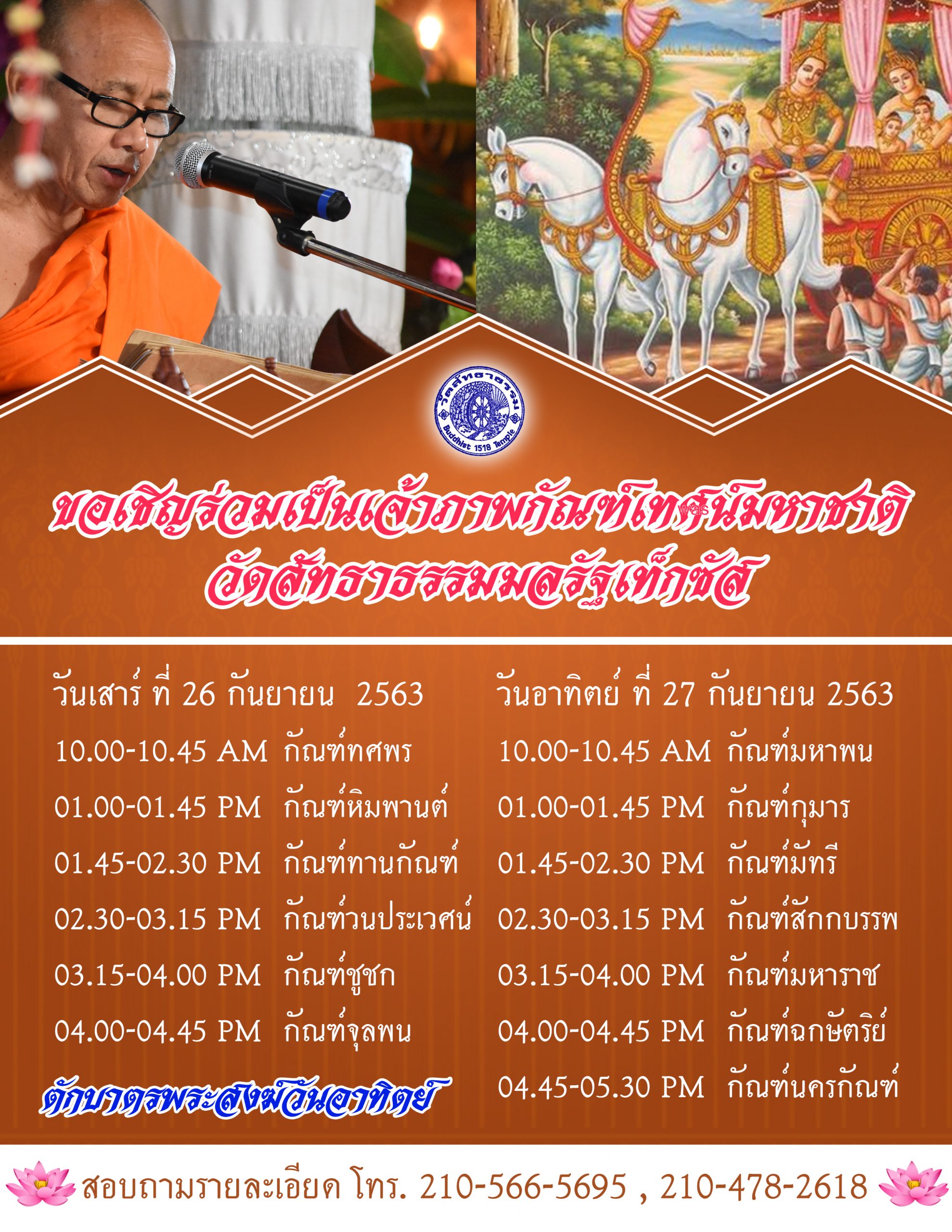 Wat Saddhadhamma will celebrate the Mahachat Great Sermon. It depicts Buddha’s life in previous births before becoming the Buddha. There are many significances in life of the Buddha in previous life, but we will emphasis only Vessantara Jataka which is one of the most well-known and popular of the stories of the Buddha.
The legend of Vessantara is great story of a man who sacrifices his own possessions in becoming the Buddha. In the whole story, the legend of Vessantara is nothing else but devotion, salvation, and being faithful to his own will. He is the protagonist of a good man; who mostly fights within himself to be, or not to be, and overcomes the devils and later becoming the Buddha.
The objective of Mahachat Sermon is to encourage and cultivate us in the vision of life and how to become the Buddha. 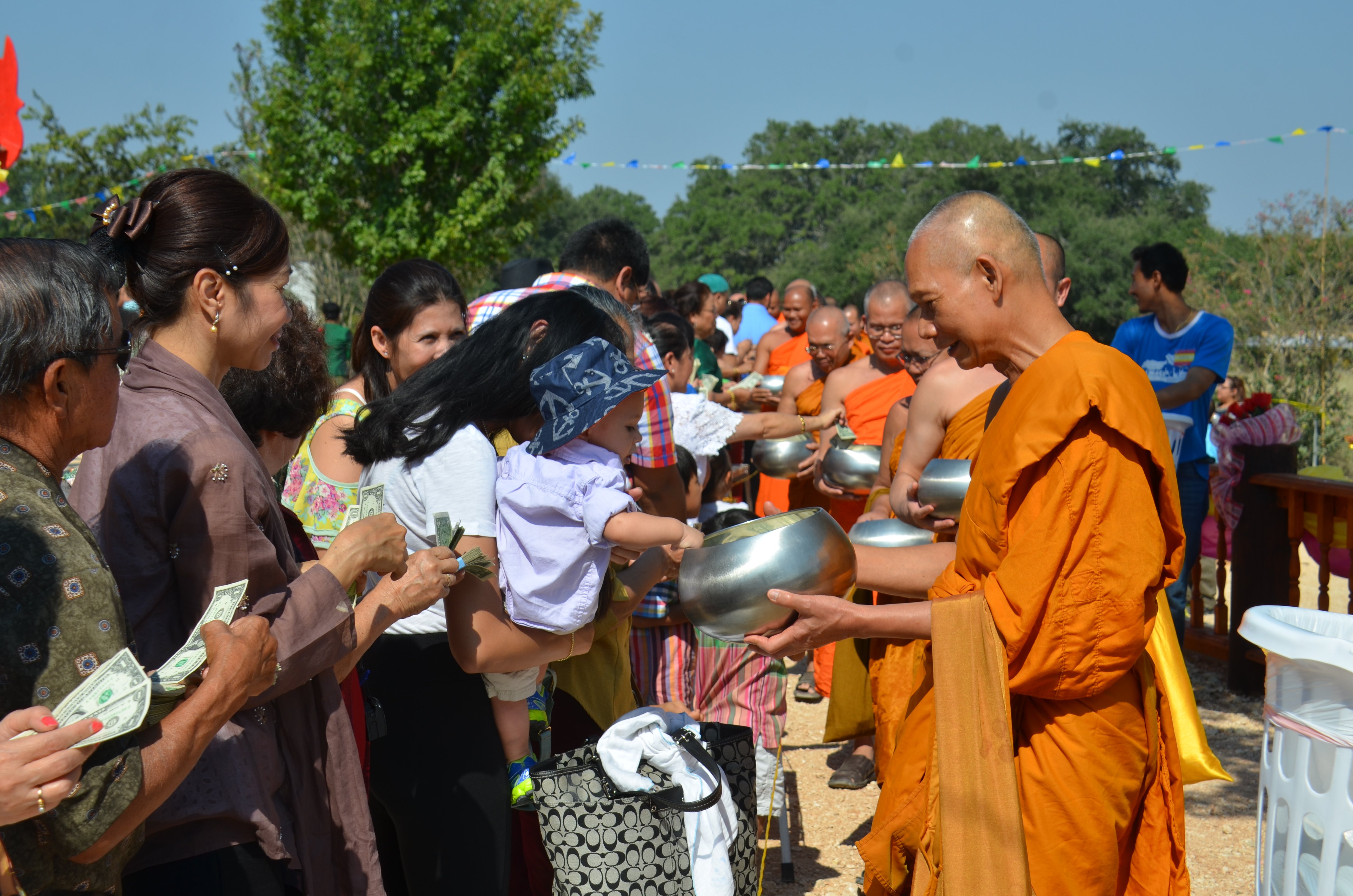 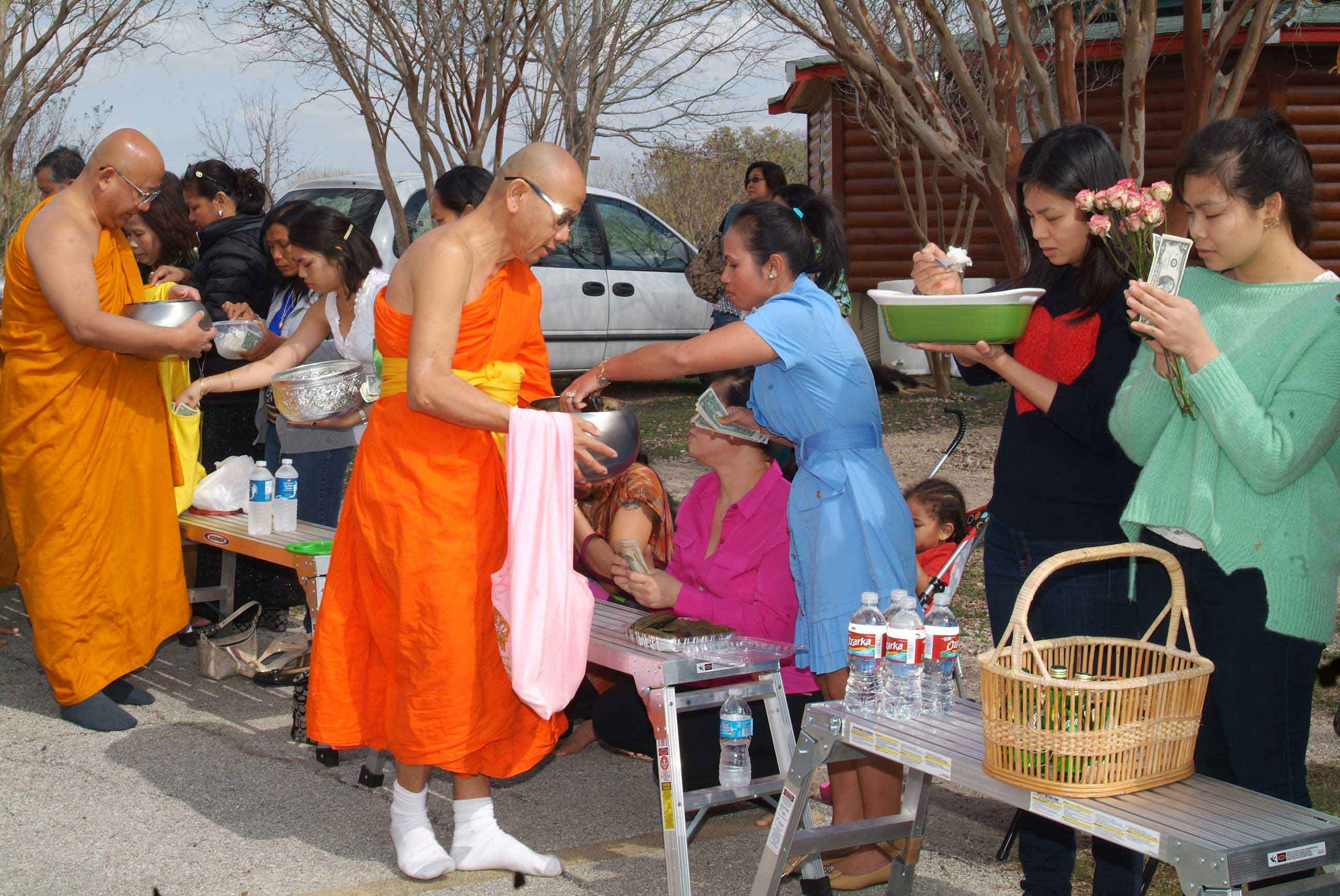 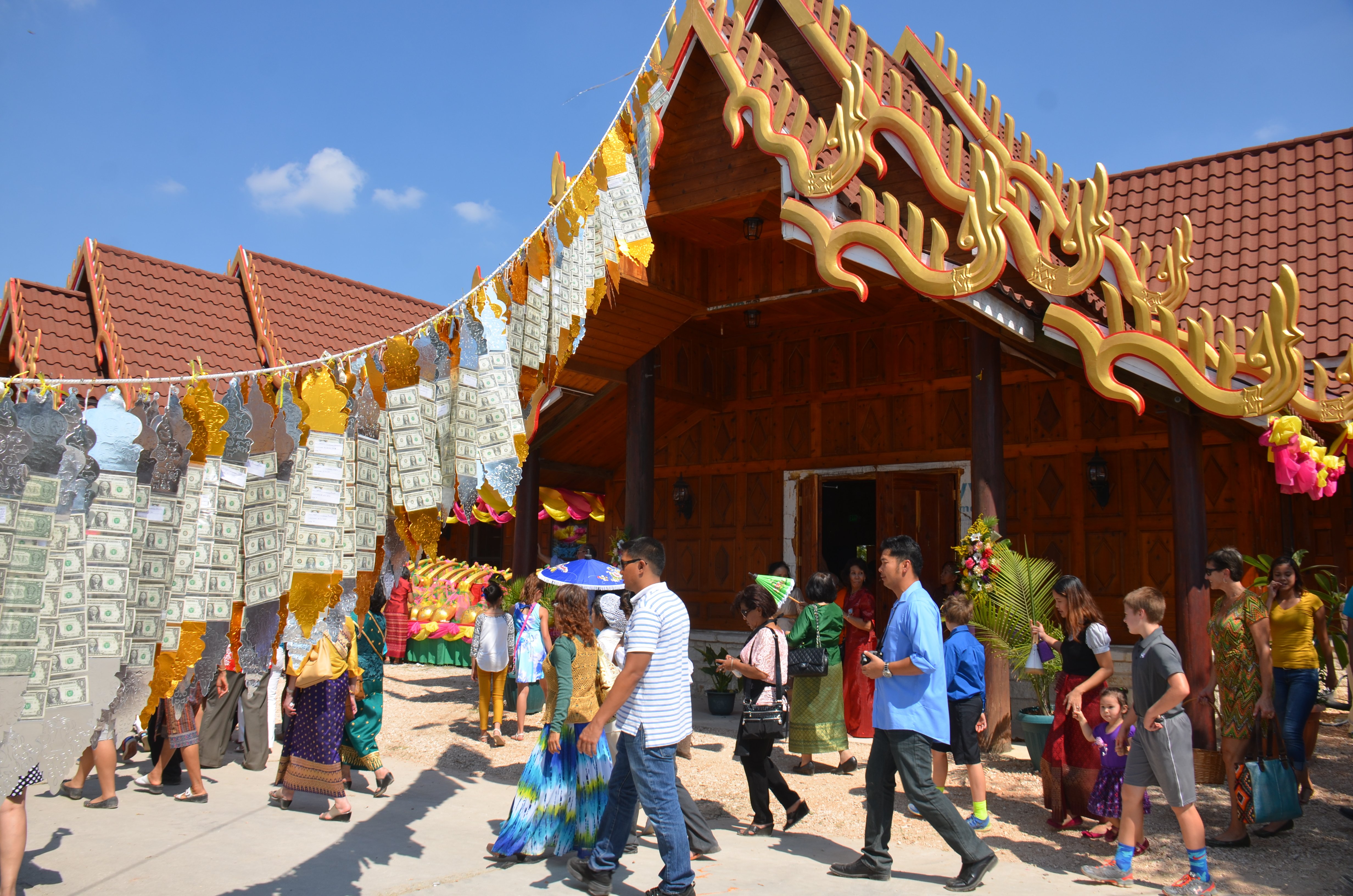 View this link to learn the fundamentals of Buddhism and the teachings of Buddha.

View this link to learn more about Frequently Asked Questions on Buddhist Culture.

View this link to learn more about Buddhist ethics and moral principles according to Buddhist teachings.

View this link to learn more about he development of Buddha images in Thailand and Southeast Asia.

At Wat Saddhadhamma, we welcome all guests and visitors to join us in celebrating the life, the culture, the practice, and the beauty of Buddhism. Please feel free to contact us at anytime with questions about our Wat (temple), our weekend services, and our upcoming events. We look forward to hearing from you.